Home » News » Use of antibiotics in newborns can be safely reduced

Use of antibiotics in newborns can be safely reduced 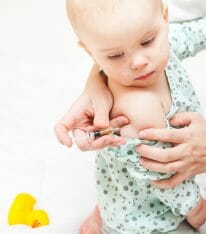 Researchers from Erasmus MC and Luzerner Kantonsspital (Switzerland) have found a way to reduce the use of antibiotics to treat suspected infections in newborns, which means that the newborn babies no longer have to receive antibiotics unnecessarily.

Babies born in Western countries with suspected sepsis (blood poisoning) too often  receive antibiotics and for too long. Exposure to antibiotics at a young age is linked to adverse effects on the child’s development later in life and can increase the likelihood of developing conditions such as eczema, allergies or bowel inflammation. Unnecessary exposure must therefore be avoided. The researchers recently published their findings in The Lancet, and will now focus on the development of an app that can be used in clinics.

Sepsis in newborns is difficult to diagnose, but can be life-threatening if not treated on time. This is why newborn babies in Western countries are very easily given antibiotic treatment before a definitive diagnosis of sepsis is made. Dr. Annemarie van Rossum, pediatric infectologist at Erasmus MC Sophia Children’s Hospital, says: “An estimated 8% of newborn babies receive antibiotics, based on the thought that it is ‘better to be safe than sorry’.  Only 0.1% of the newborns actually develop sepsis.”

Wendy van Herk, PhD student at Erasmus MC Sophia Children’s Hospital, conducted the study on the safe use of the PCT test (procalcitonin test) on newborns suspected of having blood poisoning. The study was supervised by Van Rossum and aimed to reduce the prescription of antibiotics to newborns as much as possible.

A total of 1,710 infants were examined in eleven Dutch hospitals and seven centers in Switzerland, the Czech Republic, and Canada. Half of these infants were given antibiotic treatment in line with current guidelines, and the other half underwent the PCT test during the antibiotic course to determine whether they actually had sepsis. The PCT test allowed children to stop their antibiotic course an average of 12 hours earlier, and the hospital stay for these infants was shorter.

The published results will be used to make an app for mobile phones and tablets. Van Rossum says: “We have shown in The Lancet that the PCT test is validated and safe. Erasmus MC is developing an app so that this knowledge can be quickly and effectively introduced in the clinic. The app could help in giving many newborns a much better start in life.” 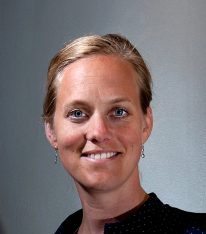 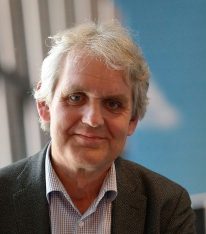 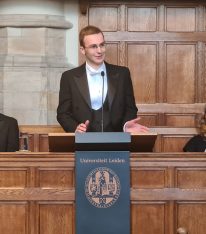 Cats and dogs do not form a reservoir for coronavirus 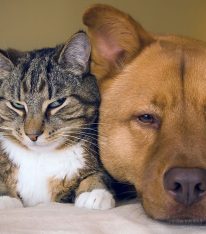