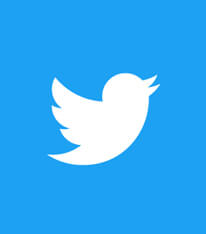 The Top-5 of most successful individual tweets during 2018 (based on impressions): 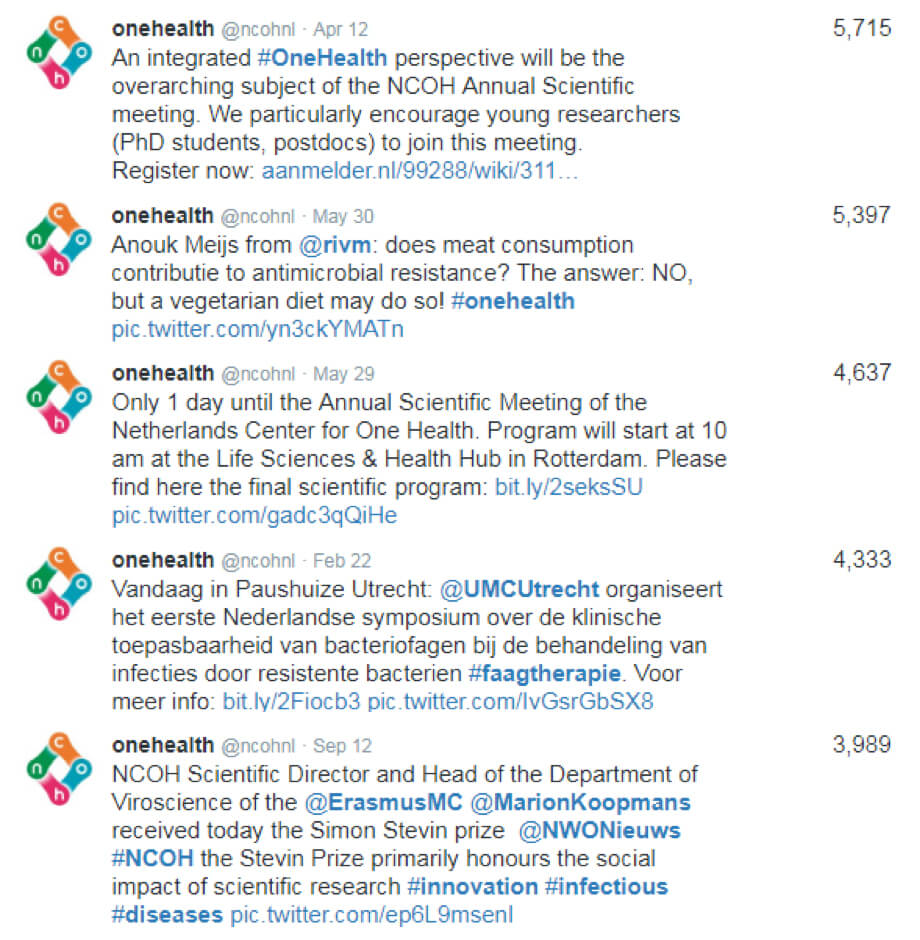