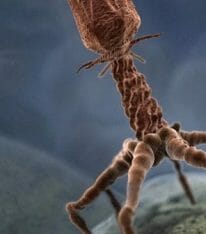 On 22 February, UMC Utrecht (in collaboration with TU Delft and the Netherlands Center for One Health) organized an international symposium for the first time in the Netherlands on the possibilities of phage therapy in the treatment of patients with infections due to resistant bacteria. Experts from the Netherlands and abroad presented their experiences in research and therapy in relation to bacteriophages in Utrecht.

In the former Soviet Union, after World War II phage therapy was given a role in the regular treatment of infections. This knowledge was subsequently concentrated in the Eliava clinic in Tbilisi (Georgia). Phage therapy is a registered therapy over there, although there is little scientific data available. There are a few studies, but they do not meet the requirements set for scientific research in the Netherlands. UMC Utrecht has started a biobank with bacteriophages with which research is executed. These studies form the preliminary work of clinical studies for which UMC Utrecht is currently preparing.

Professor Marc Bonten of UMC Utrecht: “Due to the growing awareness of and societal demand for treatment with bacteriophages, it is up to the academics to take the initiative and start research. The symposium is a great way to map out all acquired knowledge and to draw up a plan of action. The condition is that the Medical Ethics Review Committee (METC) agrees with the investigation. ”

The one-day symposium was attended by 125 doctors, microbiologists and other researchers, about 20 percent of whom came from abroad. Some of the highlights of the day:

More information about bacteriophages (in Dutch) 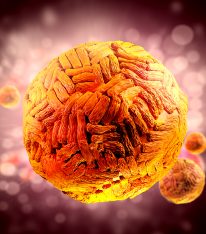 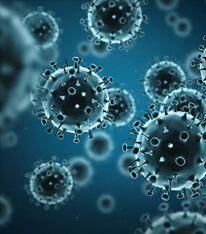