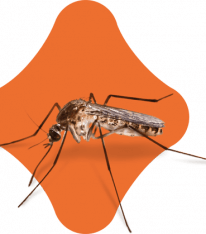 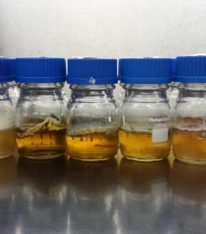 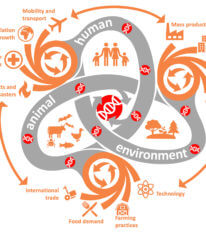 One Health PhD programme in Edinburgh and Leiden 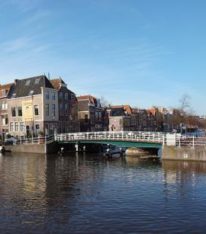