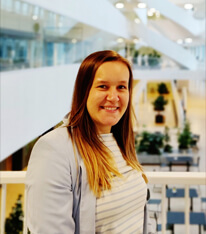 By developing models that behave a lot like a human liver, Linda van den Berk will be able to study the interaction between liver inflammation and side effects in the liver caused by medicines.

When I first applied for a PhD, it was for a different position. My supervisor pointed me to the project that I am currently working on, and it suits me very well. I like being in the lab and working on cell culturing, which I have previously done during internships with pancreas and lung cells. I am now currently working with liver cells.

We are looking into liver inflammation and its role in initiating side effects in the liver caused by medicines. We would like to know more about these side effects, so that in the future it will be possible to give a patient with a liver infection a higher or lower dose of a certain drug to prevent toxicity in the liver.

To research this, we cultured liver cells in a petri dish. The aim is to find the best liver model that behaves similarly to liver cells in the human body. We have developed seven models so far, and they are being tested to assess which ones respond well to inflammatory components. We can then proceed with the best model and study in detail how liver inflammations affect side effects caused by medicines.

This is the fourth and final year of my PhD. It is very hard work, but it is definitely worth it. Hopefully my research will contribute to the development of a liver model that behaves similarly to liver cells in the human body. We can then translate the results to the human situation. 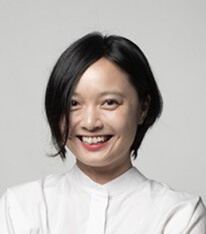 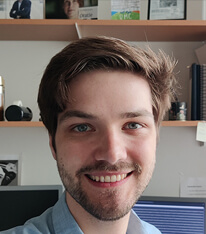 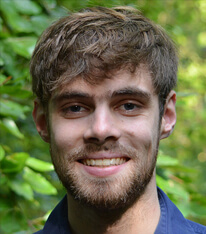 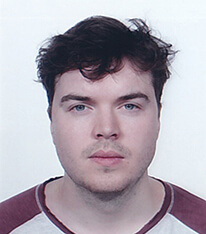