Home » News » From measles to mosquitoes

From measles to mosquitoes 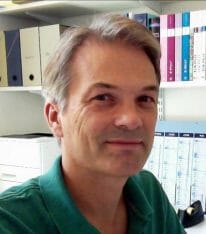 From the ninth floor of the Rotterdam Science Tower, the view across the port of Rotterdam is impressive. The port sees more than just goods passing through, as mosquitoes and exotic infections can hitch rides as well. It is with good reason, therefore, that Rotterdam has a long history of research into and treatment of tropical diseases. An ideal location for the second Annual Scientific Meeting of the Netherlands Centre for One Health (NCOH) on May 30th.

One of the tropical diseases that have been on the rise in the past years is Zika. This disease is transmitted by Aedes mosquitoes. Marc Lecuit of the Institut Pasteur in Paris is investigating how an infection with the Zika virus leads to microcephaly, a neurogenetic disorder that is accompanied by a smaller-than-normal size of the head. Lecuit explains that it is not a matter of course for the virus to reach the brain of an unborn child. With his research in the lab and on test animals, he is trying to elucidate what route the virus takes through the placenta and fetus. He has shown that microcephaly occurs in mice when a gene that is important for the subsequent steps of the development of neurons is switched off. The Zika virus appears to have the same effect.

Ronald van Rij of Radboud university medical center also studies virus infections, but from the perspective of the mosquito. Before a virus can be transmitted by a mosquito, it must first manage to pass the mosquito’s physical barriers and immune system. In its defense, the mosquito cuts viral RNA into pieces called siRNA fragments (small interfering RNA). It was already known that these play a role in mosquito defense. However, piRNA (PIWI associated RNA) fragments are also produced. These also play a role in the defense, Van Rij and his group recently discovered. In his research, he tries to find out what influence these fragments have on the mosquito’s ability to transmit viruses.

Man is among the three percent of organisms on Earth that possess an adaptive immune system. In contrast to the innate immune system, this part of the defense develops a memory for infections. This allows the immune system to react faster to a new infection caused by a virus or bacterium that was encountered previously. At least, that is what has always been assumed. Mihai Netea of Radboud university medical center discovered that the innate immune system also develops a memory, which can be trained with certain vaccines. He was awarded the Spinoza Prize in 2016 for his research into this ‘trained immunity’.

The presentations by Lecuit, Van Rij and Netea mainly provide an impression of the fundamental research within the NCOH theme ‘Emerging Infectious Diseases’. But the research into ‘One Health’ obviously comprises more subjects. In the afternoon program of the Scientific Meeting, 22 short presentations were given in which diverging subjects were discussed. One such presentation was given by Paolina Garbeva of the Netherlands Institute of Ecology (NIOO-KNAW). Within the theme ‘Healthy Wildlife and Ecosystems’, she is studying the phenomenon where bacteria only produce antibiotics when they encounter other genera of bacteria. According to Garbeva, such ‘interactomics’ might be important in the functioning of our gut flora. A better understanding of this mechanism could help develop new applications for antibiotics.

Even more diversity is found among the projects of the 18 young researchers in the ‘Young NCOH’ program. In three minutes each, they quickly elaborated on subjects such as the microbiome of mosquitoes, the use of artificial intelligence in the analysis of the virus genome, and the question of how important parasites are for a healthy ecosystem. The broad variety of subjects is due to the broad focus field of NCOH, as was made clear by the day’s introduction given by Marion Koopmans of the Erasmus MC and Scientific Director of the theme Emerging Infectious Diseases. NCOH encompasses research into infectious diseases in humans and animals in relation to such aspects as urbanization, intensive agriculture, climate change and the increasing global mobility. 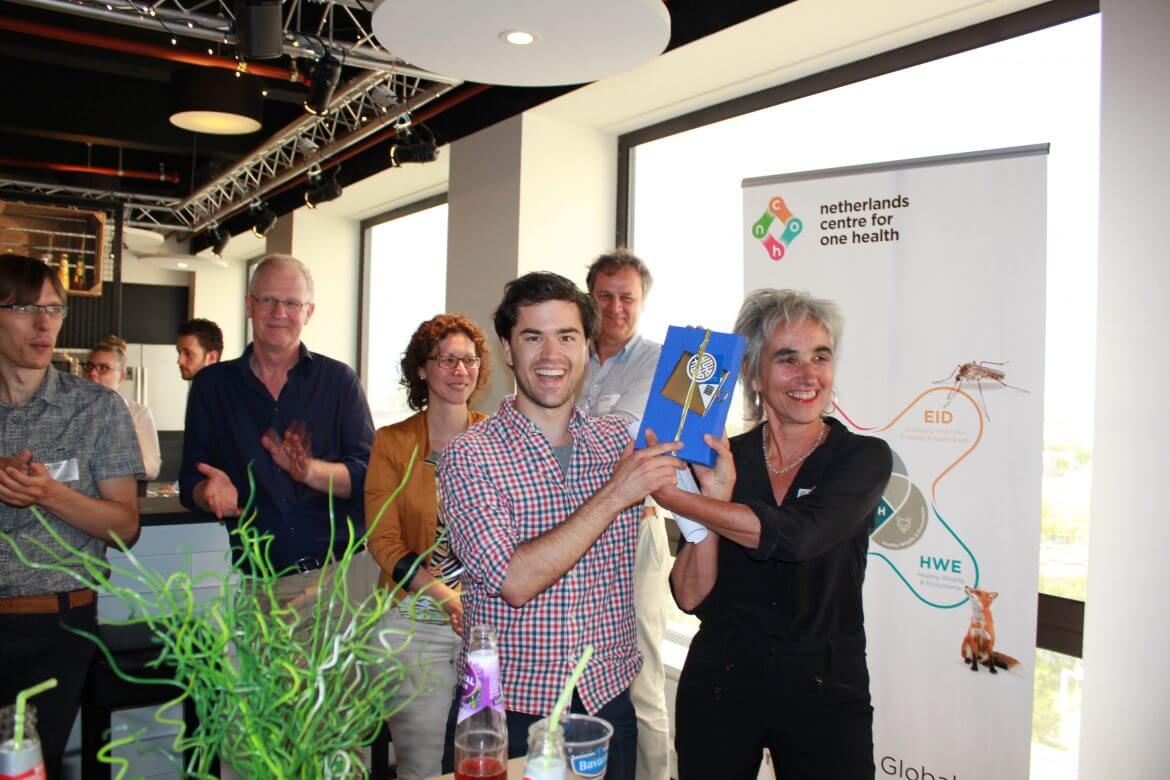 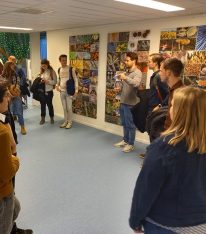