Antibiotic resistance is a global threat for public health. As a result of careless antibiotic use, a growing number of bacteria are becoming insensitive to the effects of antibiotics. This means that diseases that are currently easy to treat, such as lung or bladder infections, could once more become life-threatening. The Organisation for Economic Cooperation and Development (OECD) estimates that about 700,000 people die each year as a consequence of antibiotic resistance. Since 1987, no new classes of antibiotics have been introduced onto the market. Additional research into new antibiotics or alternative and preventative treatments, such as vaccines and probiotics, is vitally important in the efforts to control resistant bacteria.

The national research platform will facilitate new collaborations between relevant knowledge institutions and companies who are working on the development of new antibiotics and alternatives. The most important partners are the Netherlands Centre for One Health, the Centre for Antimicrobial Research in Leiden, the Centre for Sustainable Antimicrobials in Groningen, and Immuno Valley. The discovery of new drugs will be given an extra boost through a new research programme that is being set up in collaboration with Technology Foundation STW, the Ministry of Health, Welfare and Sport, the Top Sector Life Sciences and Health and the aforementioned partners. Technology Foundation STW is investing 2 million euros in the programme.

The control of antibiotic resistance has been a top priority of minister Schippers for some time now, especially in her international contacts with countries such as the United States, Canada, the United Kingdom, Sweden, China, Brazil, Russia and India, but also with the WHO. She also ensured that this topic was on the agenda during the Dutch EU Presidency in the first half of 2016. In September 2014, at a meeting of the Global Health and Security Agenda (GHSA) in Washington initiated by President Obama, the Netherlands was the leading country in the area of counteracting antibiotic resistance. In October, this GHSA conference will take place in Rotterdam. 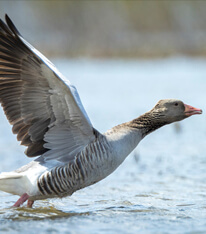 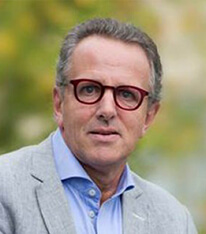