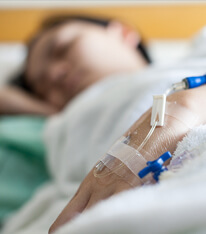 The number of bacteria that are resistant to antibiotics is increasing globally. In the Netherlands this number remains fairly stable and is lower than in many other countries. Nevertheless, there is still cause for concern and caution. This is evident from the annual report NethMap/MARAN 2019 in which various organisations jointly present data on antibiotic usage and antimicrobial resistance in the Netherlands, both for humans and animals.

The resistance of a number of kinds of bacteria to some antibiotics is however slowly increasing. Over the past 5 years several antibiotics have become increasingly less effective in particular against Klebsiella pneumoniae, a very common type of intestinal bacteria. These bacteria can cause infections, such as bladder infections, that are more difficult to treat because of resistance. Moreover, more frequent use must be made of types of antibiotics that are only used as a last resort.

To prevent resistance it is important to use antibiotics correctly and only when necessary. Last year GPs prescribed just as many antibiotics as in the previous year. However, total antibiotic usage in hospitals continues to increase.

Antibiotic usage and resistance in animals

In 2018 about the same amount of antibiotics was prescribed for animals as in 2017. Compared with 2009, the reference year, usage was reduced by more than 63%. In recent years almost no antibiotics important for the treatment of infections in humans were used for animals. Kees Veldman, Head of the National Reference Laboratory for Antibiotic resistance in animals, explains: “Over the past year we’ve seen a stabilisation in the resistance of bacteria in the intestines of livestock. This corresponds with the stabilisation in antibiotic usage last year. The prevalence of ESBLs has declined further in poultry and in poultry meat, but there was an increase in veal calves. We are currently studying the reason for this increase further. There’s a stable low layer in pigs and milk cows.” ESBLs are enzymes that can break down commonly used antibiotics, such as penicillins. “With regard to the concern about the possible introduction of carbapenemase-producing bacteria (CPE) into the food chain, all faecal samples of farmed animals collected for the standard resistance monitoring programme are screened for CPE. Just as in previous years, no CPE were found in farmed animals. CPE are bacteria that produce enzymes so that they become resistant to carbapenem antibiotics. This group of antibiotics that is important to human health can’t be used in the farmed animal sector,” concludes Kees Veldman.

The results were obtained from research report NethMap/MARAN 2019. NethMap is the result of cooperation between the Dutch Working Party on Antibiotic Policy (SWAB) and the Centre for Infectious Disease Control of the Dutch National Institute for Public Health and the Environment (RIVM). The following organisations collaborated on MARAN: Wageningen Bioveterinary Research, the Netherlands Food and Consumer Product Safety Authority, RIVM, the Netherlands Veterinary Medicines Institute and Utrecht University. 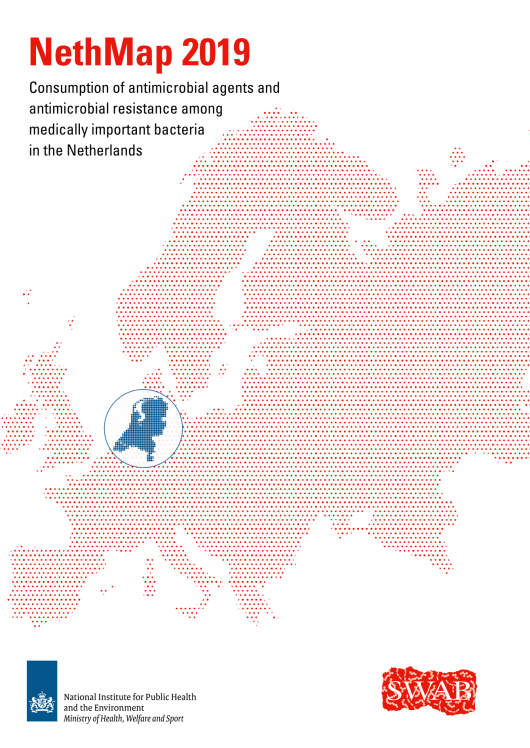 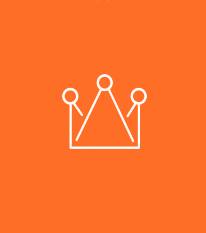