It is with great pleasure that we invite you to attend a Lecture by prof. dr. Martin Blaser, world-renowned expert on microbiome research. His Lecture entitled ‘Early life: the crucible for microbiome and host development’ will be held on Friday 18 November 2016 in Utrecht. We have limited seats available so register now.

The ground beneath your feet 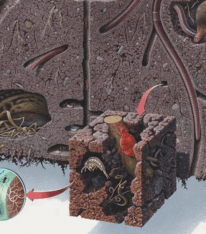 Fertile soils provide us with food, water and raw materials, but also a whole range of other ecosystem services. Scientists from Wageningen University & Research, NIOO-KNAW and Leiden University describe soil in the dutch publication ‘Leve(n)de bodem!’. 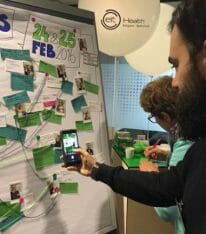 Within the NCOH, currently a lot of exciting and important research is being conducted. What is going well? What can be improved? How does collaboration contribute to our research? We invite all NCOH investigators to come to the second Science Café ONE HEALTH to get up to speed with the latest developments and meet fellow NCOH colleagues.

The NCOH awards a number of travel grants to PhD students of NCOH Partners selected to present their abstract at an international One Health-related academic conference.

NCOH in the media