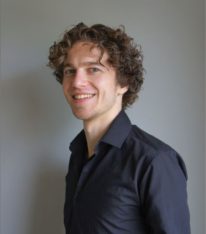 This is the seventh interview with the PhD students of the Complex Systems & Metagenomics projects in a series of background articles. Keep following this website for the next interview in this series. 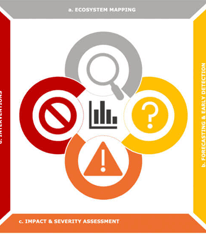 Watch the broadcast: The Netherlands must prepare for sick mosquitoes 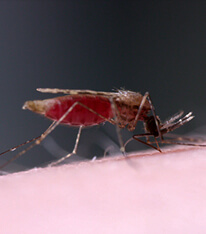 Research into the impact of non-genetic factors on health 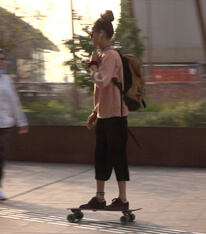 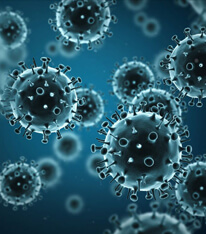